SWISS MADE
Goldmund’s goal is to always offer the best, reach unreasonable limits whatever means needed to achieve them, and ultimately deliver real-life sound experiences. This is why Goldmund studies and analyzes the weak points, research the causes, studies the problem, and proposes a solution. Every link in the chain, every device and component, are the result of this wealth of knowledge and know-how.

Before conceiving any of Goldmund speakers, a research phase for modelling its ideal parameters is undertaken. To ensure sound transparency of our loudspeaker systems, the modelling process enables every individual component as well as the system overall to be under control.

Proteus LS is a mathematical software based on several specifications such as loudspeaker system solution, enclosure shape and volume, T&S parameters, driver localisation, and diffraction at box edges, to name a few. The modelling calculates the loudspeaker system in impedance, volume velocity, membrane displacement, and sound pressure anywhere in space, amplitude, phase and group delay.

Our proprietary digital filtering calculations and Leonardo® time correction are included in the Proteus LS software.

We know each room is unique, thus we opt for bespoke multichannel solutions rather than ready-made ones. Goldmund proprietary software – Proteus HT – is responsible for modelling each individual home theatre and enables the best performance each type of room can achieve.

Proteus HT factors in the geometry of the room and the constraints of construction and decor. To ensure a complete and coherent immersion, it outputs screen size, listening position, optimized number of drivers and their models, driver placement in the room, and settings in terms of gain, delay, and signal mixing.

Proteus HT can be applied to an infinity of home theatre solutions comprising in/on-wall and/or external elements from Goldmund collection. High-end speakers from different brands can as well be integrated into Goldmund systems. All Goldmund speakers derive from Proteus LS modelling and include the Leonardo® time alignment.

Proteus HT is patented as “Method for creating an audio environment having N speakers“.

In the past, audio distortions were supposed to rely only on amplitude non-linearities. But recent studies tend to consider the phase non-linearities equally. Phase distortion alters the sound realism by affecting the size and depth of the sound stage, the ability to identify which direction the sound comes from, the tightness of the bass, and other parameters. Working on the transients, this distortion also modifies the timbre of the sound source.

The Leonardo® time correction suppresses most of those sound alterations by digitally realigning the signal frequencies in time. Thanks to this deployment, the listener’s brain can fully focus on enjoying the sound instead of spending energy in the correction process.

As a general rule, the more powerful your amplifier, the better it will control the speakers. This control is exerted in two ways: by giving them enough power to produce high-quality and undistorted sound; and by controlling the drivers better preventing them from producing parasite sound. This is especially true in low frequencies where drivers’ range of to and fro movement is higher, increasing the likelihood of unwanted sounds that affect the purity of the signal.

Telos® amplification technology significantly reduces the intermodulation by improving the linearity of all stages and considerably decreasing the time distortion. Based on Leonardo® research program, the Telos® uses a higher bandwidth circuit with minimal group delay distortion inside the audio bandwidth.

One of the most important sonic improvements provided by the latest Telos circuit is its «driver control». Obtained by lowering the output impedance of the amplifier to an extreme degree, it provides a much higher quality of micro-dynamics and helps large woofers overshooting and delivering a boomy bass.

Telos® amplifies the audio signal with incomparable purity and transparency whatever the volume, without distortion.

Introduced by Goldmund in 1982, the Mechanical Grounding™ building technology uses physics laws to evacuate vibrations from any structure, allowing lower resonance from speakers but also from electronics, where mechanical vibrations are one of the major sources of colouration. As a result, there is no overemphasis on certain tones and the sound preserves its naturalness.

A new digital interface with quartz locked frequency that cancels all jitter from the signal;

Ultra-fast D/A circuitry from continuous improvements in the Alize topology;

Magnetic Grounding to damp the overshoot of the lens assembly. 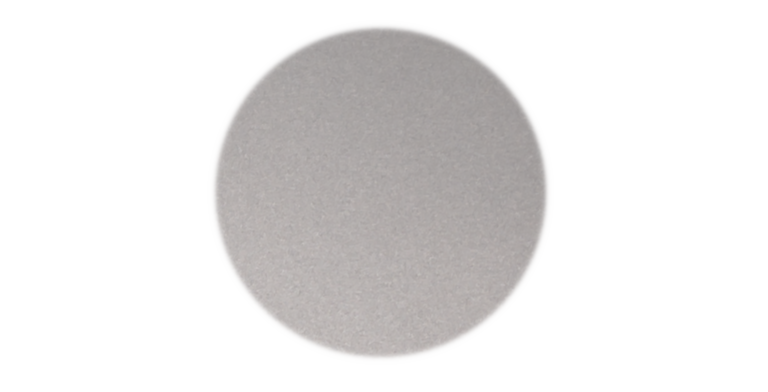 Wireless for easier integration in interior design and better Wife Acceptance Effect
Heavy Peraluminium to minimize the box resonances
Digital Signal Transmission to minimize quality loss in the audio chain.
Magnetic Grounding to damp the overshoot of the lens assembly