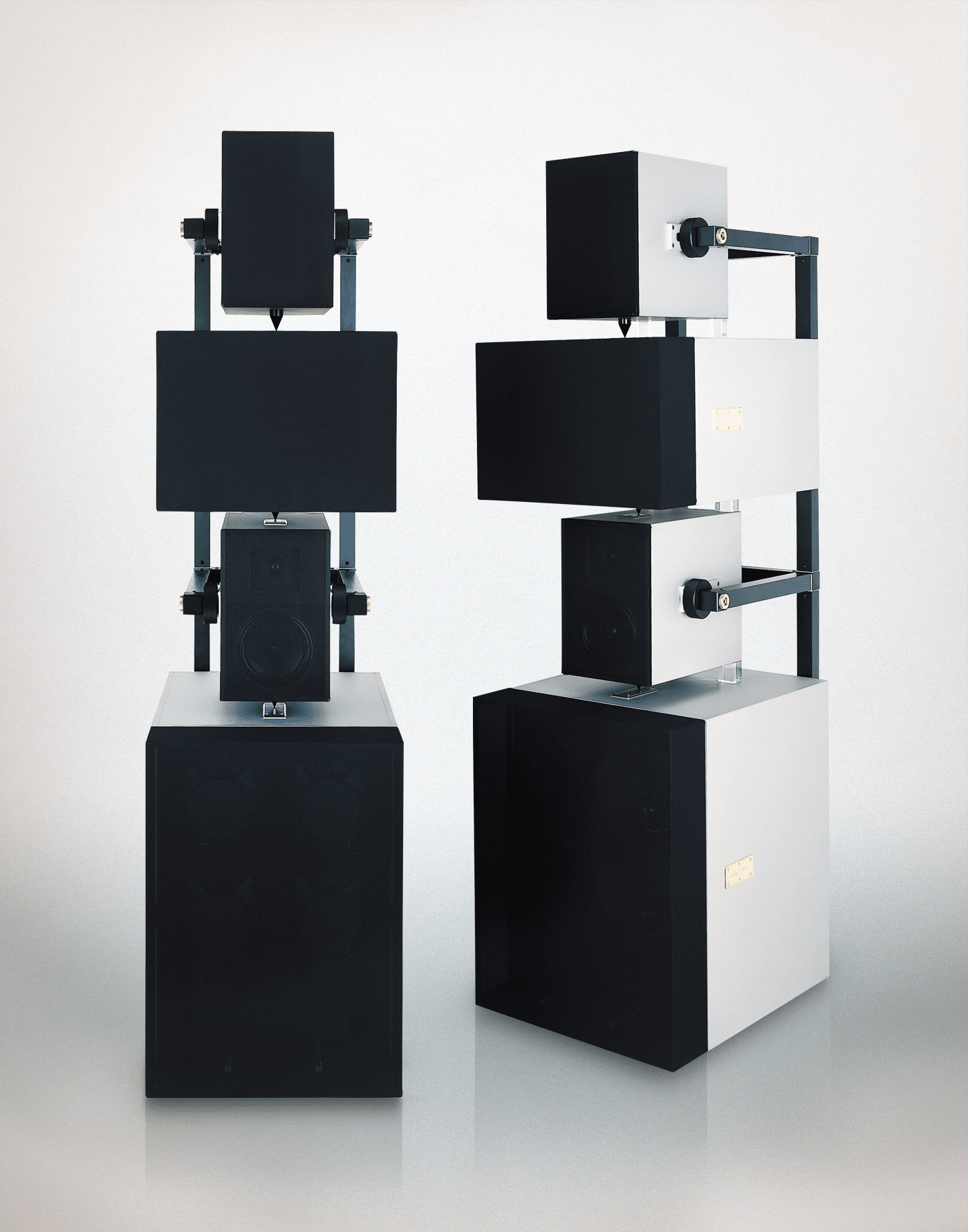 Created in 1998, Goldmund Epilogue Series represented the culmination of science and art in converting electrical audio signals into sound. Using the latest developments in the field and the appropriate materials, it produced a system that represented the best that technology at that time had to offer in the electro-acoustic transduction field. The Epilogue speaker series was based on a modular structure that allowed the user to evolve, from a home system destined to a medium-sized hall – Level 1 – to a system capable of re-creating the dynamics and low frequency range of large-volume rooms – Level 3.

For that purpose, a three stage evolution was possible. That way it was possible to purchase the Level 1 first, and after a while evolve up to Level 2 or 3, still keeping the customer’s original system. This upgrade policy insured the customer’s initial investment and guaranteed the evolution and updating of their system.

The Epilogue Level 3 System represented the best expression in electro-acoustic transduction and musical recreation available at the time at any price. Built completely in metal, the piece was optimized to become either an extreme-precision 2-channel system or a Home Theater Reference System. It possessed 32 proprietary transducers, was capable of active and passive filtering, as well as of multi-amplification.

It added an extension to the low-frequency response of the Level 2 to satisfy all the needs of a system destined to a Reference Home Theater for the most faithful reproduction of extremely low-frequencies down to 15Hz.
The extension added 8 proprietary 21 cm Woofers that used a new type of material specifically developed for Goldmund called « Velvet Kevlar », a 500W amplifier based on the JOB 4 topology, analogue and digital inputs, and an adjustable active filter.

To celebrate such acoustic and design success, at the end of the first decade of the 2000s a new generation was born, the Epilogue signature. 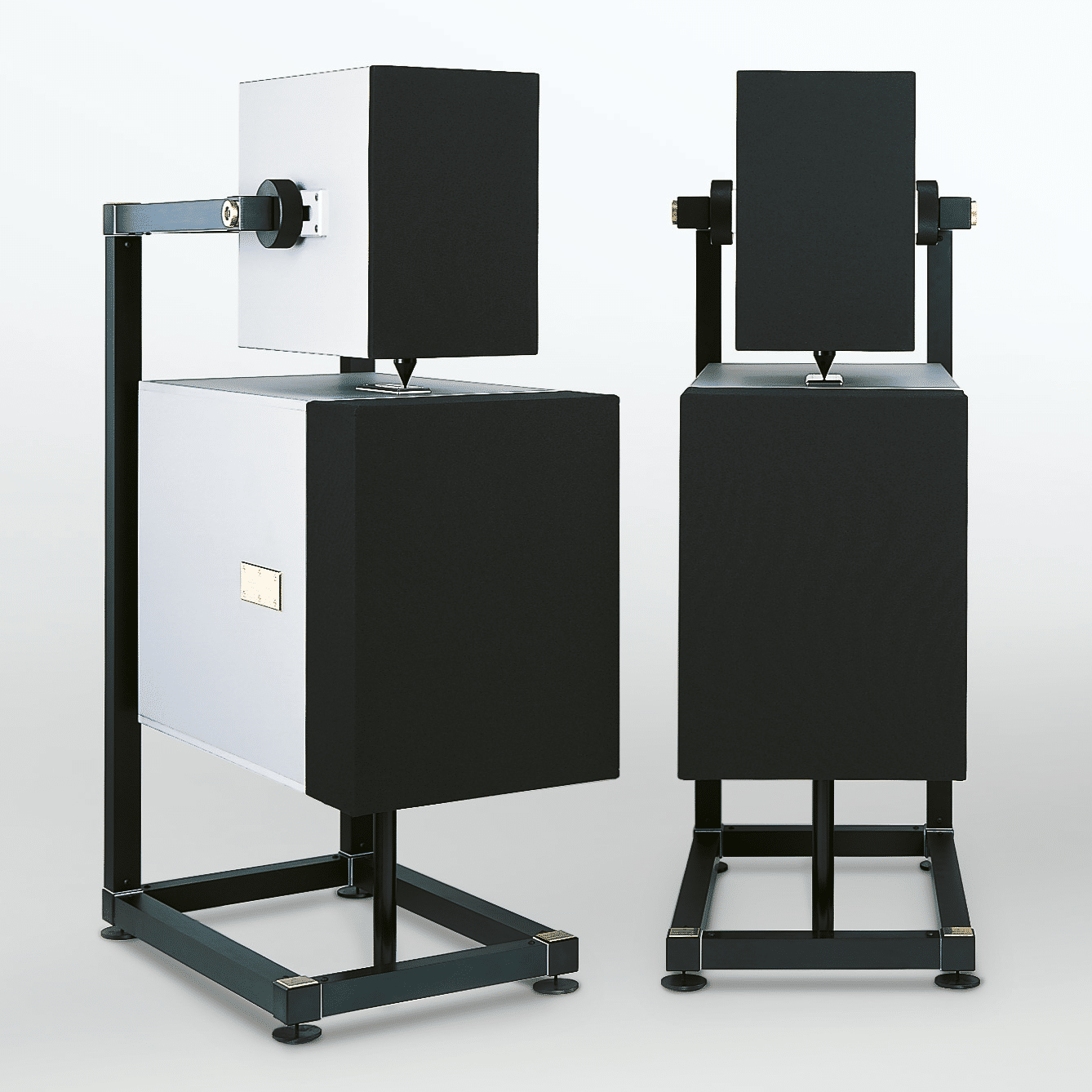 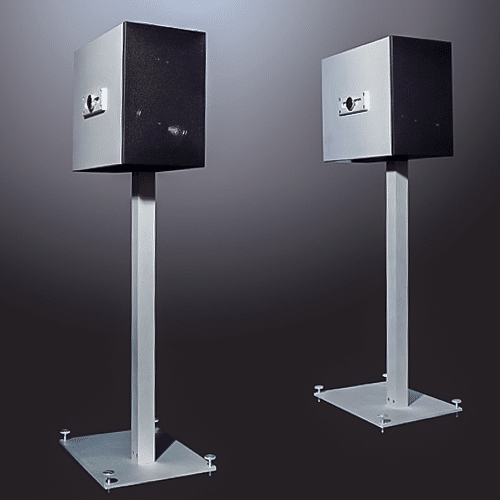